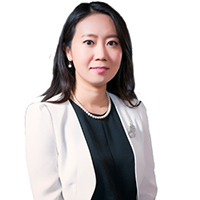 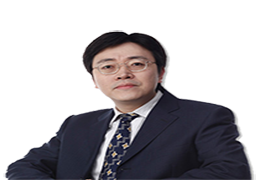 The good news is that teen births are down 27 percent in New York City over the last decade, mirroring a nationwide trend.

A Chinese foreign ministry spokesman was still in a fantasy world on Friday, calling on both sides in the conflict to stop the fighting. 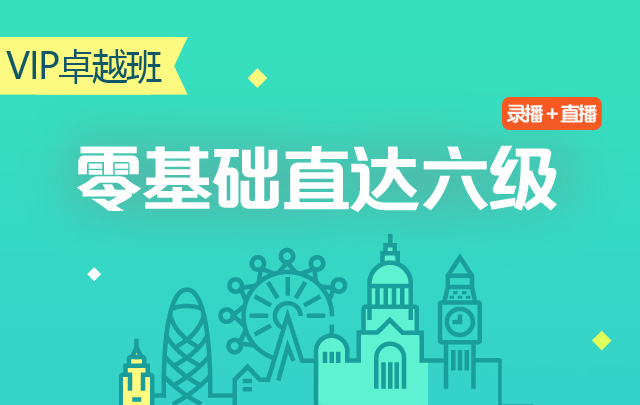 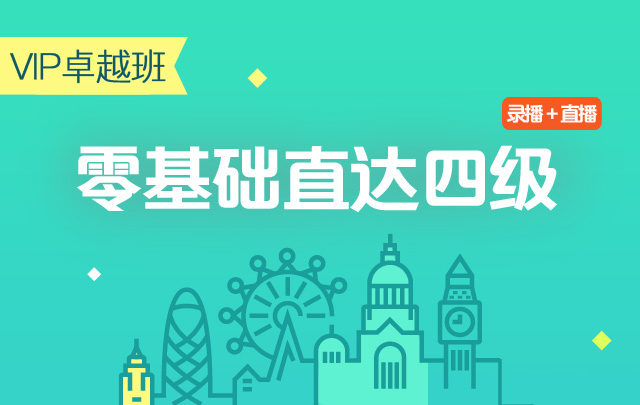